A very unique Scottish milled light rye flour is made from the same cereals and has authentic blend. The rye grain, originating in Turkey, was widely used to produce rye bread during the Roman empire. This sifted organic rye flour is also known as Type 997 flour, and is suitable for flavorful cakes and light colored rye bread.
£3.20
Availability
outofstock
Quantity
£3.20
Add To Basket
Add to Wishlist
Add to Wishlist
Share This
Rye flour is the only grain other than wheat which can be used to make yeast-raised breads without mixing with wheat flour. Nutritionally it is a grain that is equivalent to wheat in weight. For example, in some cases its content in lysine (an amino acid) is also biologically superior. The grain is washed, balanced, milled just like grain of wheat. One difference is the softness of the rye endosperm which breaks down into flour much faster than wheat. As a result, semolina does not yield so purifiers are rarely used. The bran is separated by the break roller from the flour and the flour is further rolled and sewn while being classified. 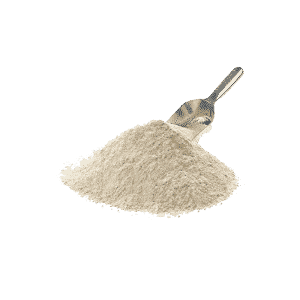 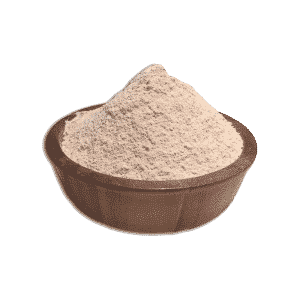 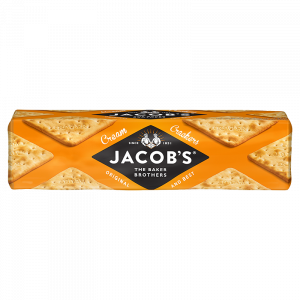 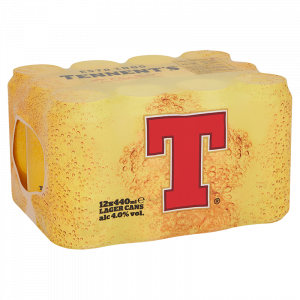 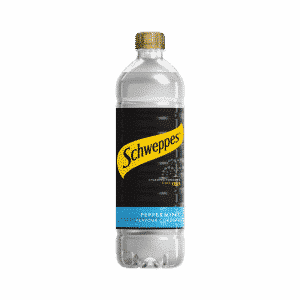 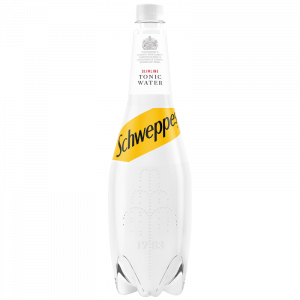 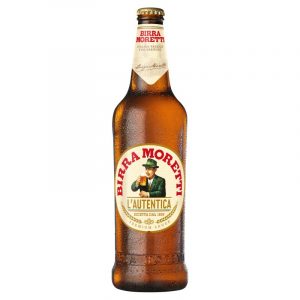 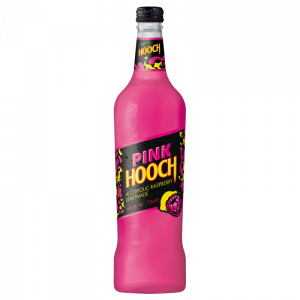 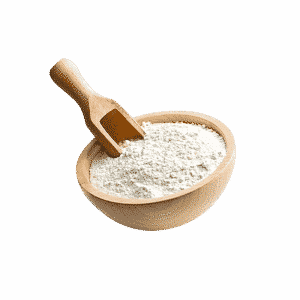 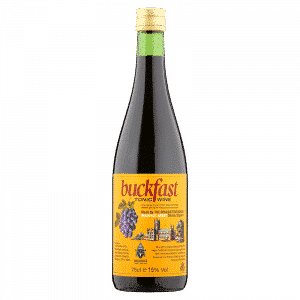 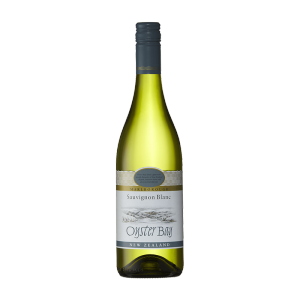 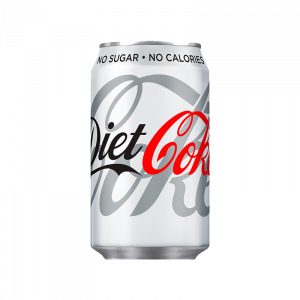 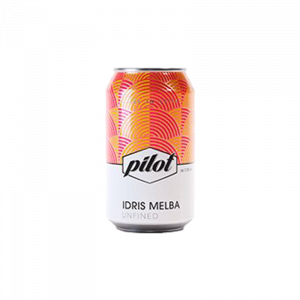 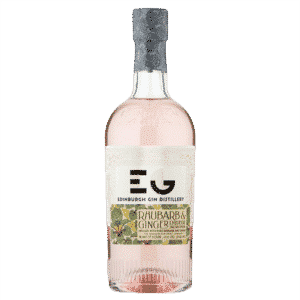 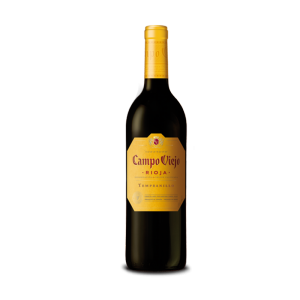 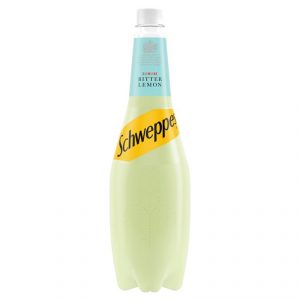 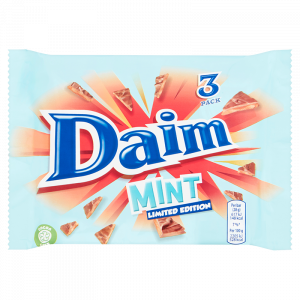 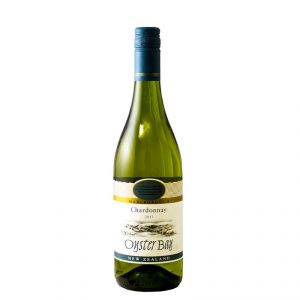 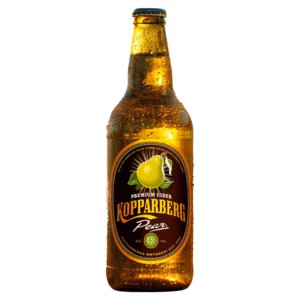 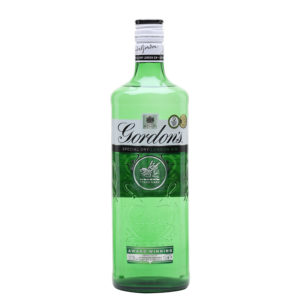 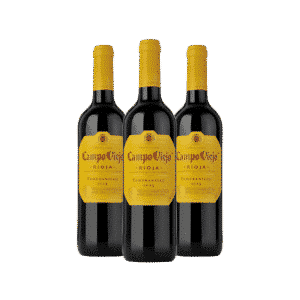 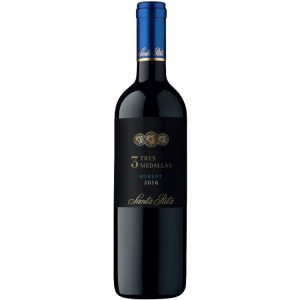